Just as spring has multifaceted and deep-rooted traditions, so does the concept of the New Year. My January 2015 column in the Quebec Chronicle-Telegraph focused on one of the better-known celebrations not associated with the Julian/Gregorian calendar we adhere to today.

The Chinese New Year falls between January 21 and February 20. Notably, the 'Chinese' New Year is not exclusively celebrated by Chinese, as it is indeed the Lunar New Year celebrated by a great many cultures. 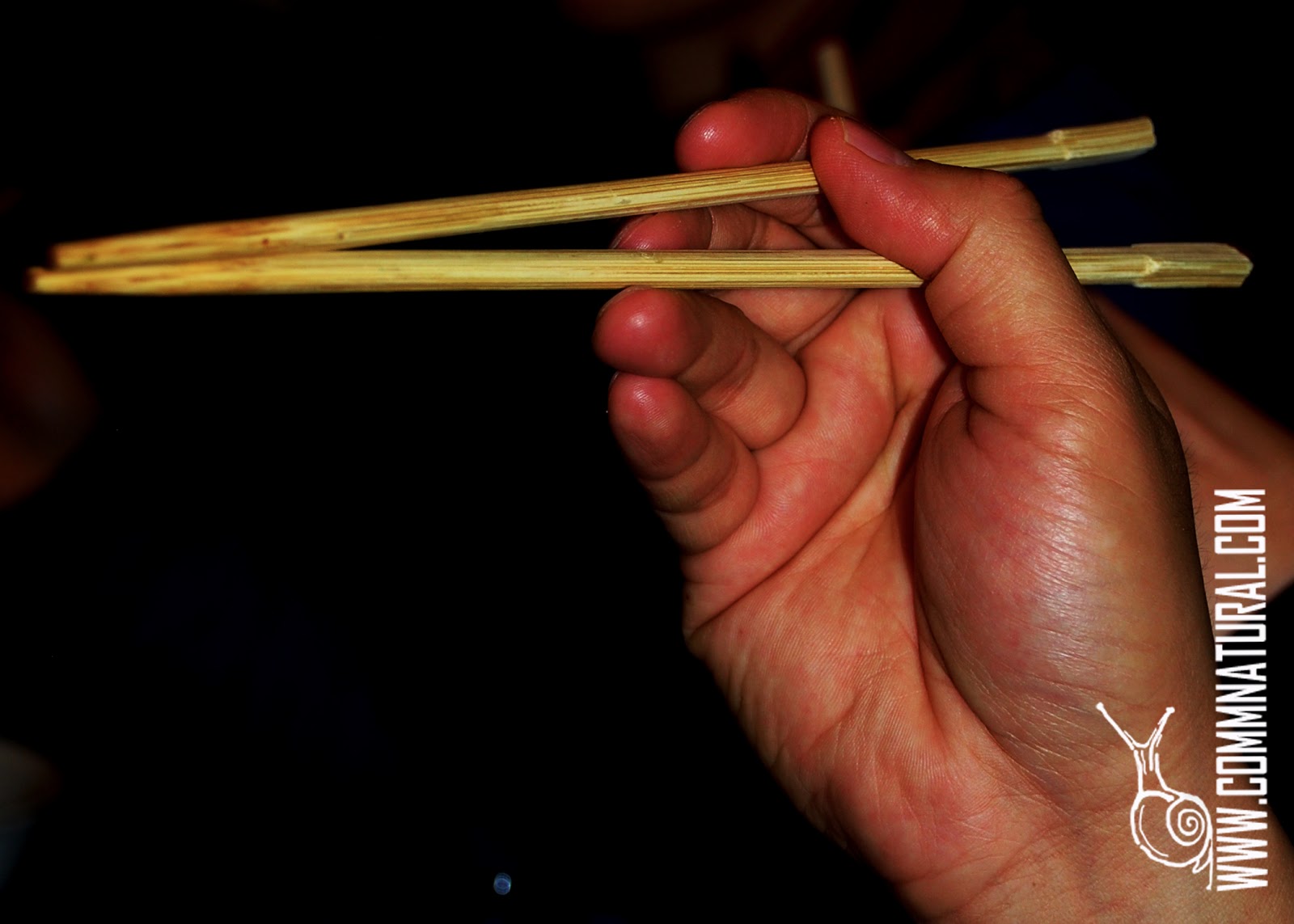 This lunisolar holiday has been celebrated for centuries, and only relatively recently  (1913) was it re-named by the newly established People's Republic of China. Since then, it is known as 'Spring Festival' - 春节; Chūnjié - while the Gregorian date of January 1st retains the traditional name - 元旦; Yuándàn. 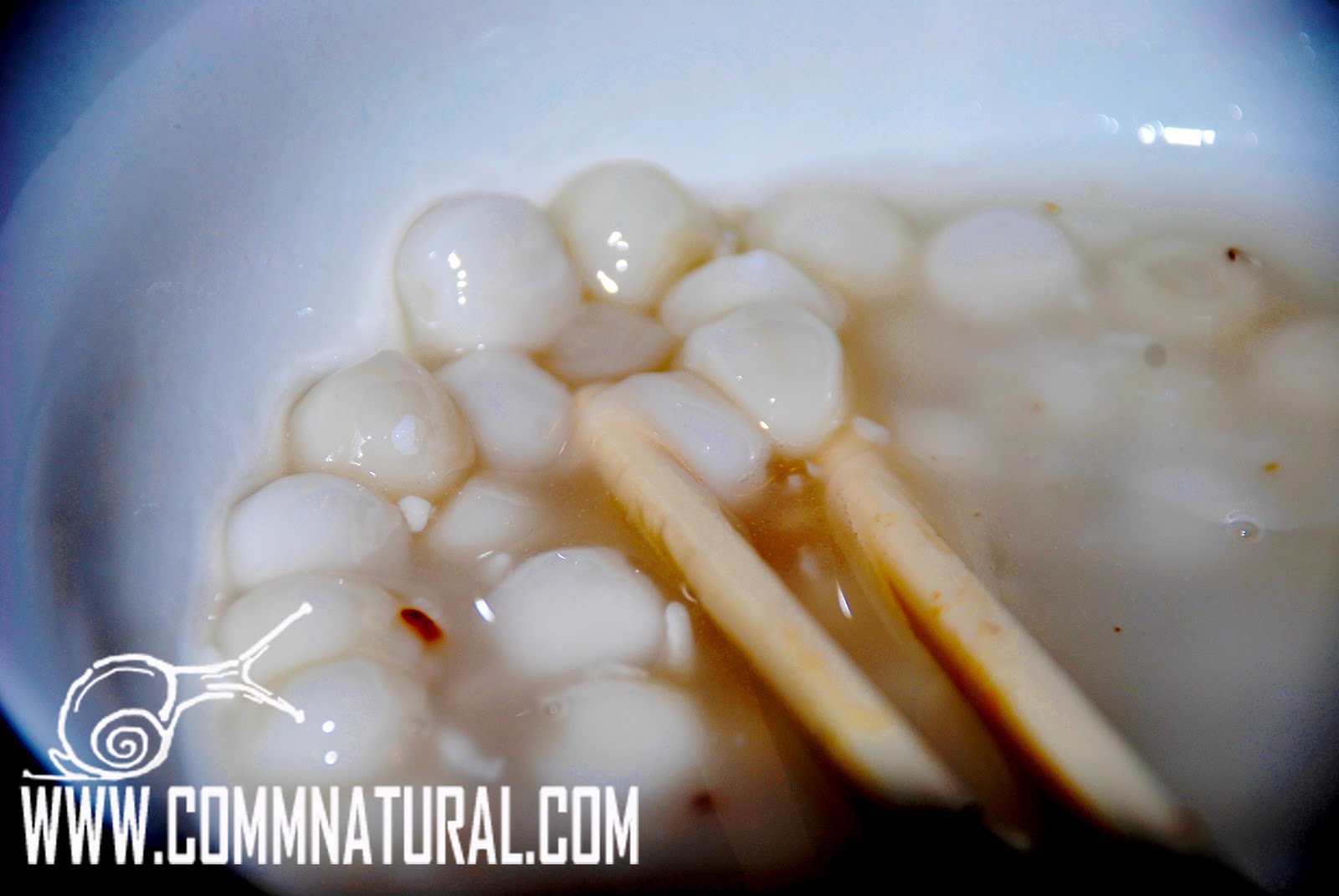 In addition to all the intricacies of year, representative animals, and colors (2015 being a green year), the new year is welcomed with a host of traditions involving specific foods, gift giving, and decorations. Red is the predominant color, and fortune, luck, and happiness are primary good wishes. An intensive housecleaning is undertaken the day prior to the new year, and hair cuts are avoided the day of. 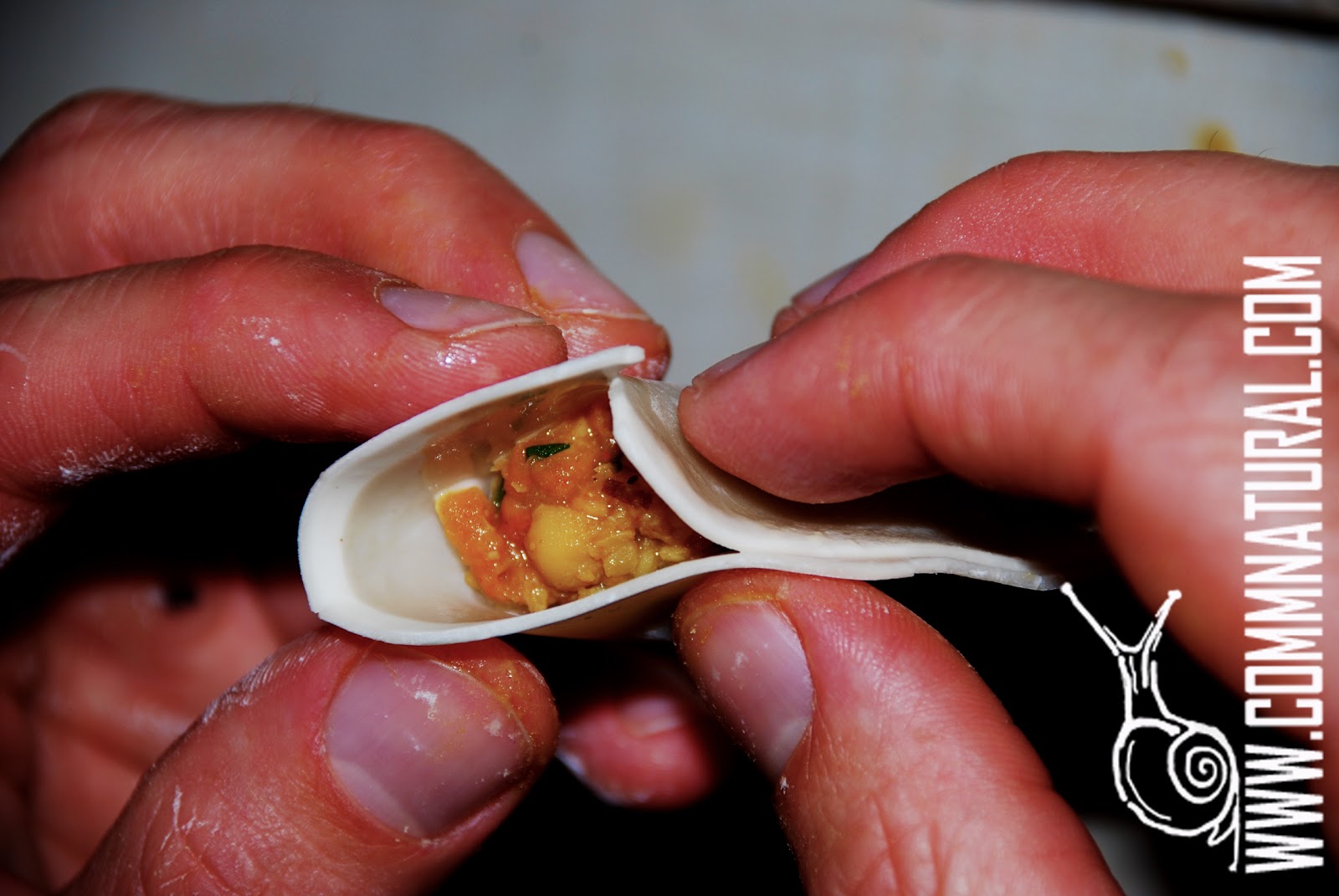 This month's column focuses on one particular culinary tradition - dumplings - which are customarily eaten around midnight in norther regions of China. This is done because the dumpling's shape resembles the shape of an historical monetary item called a sycee, and thus the dumpling symbolizes wealth hoped for in the new year. 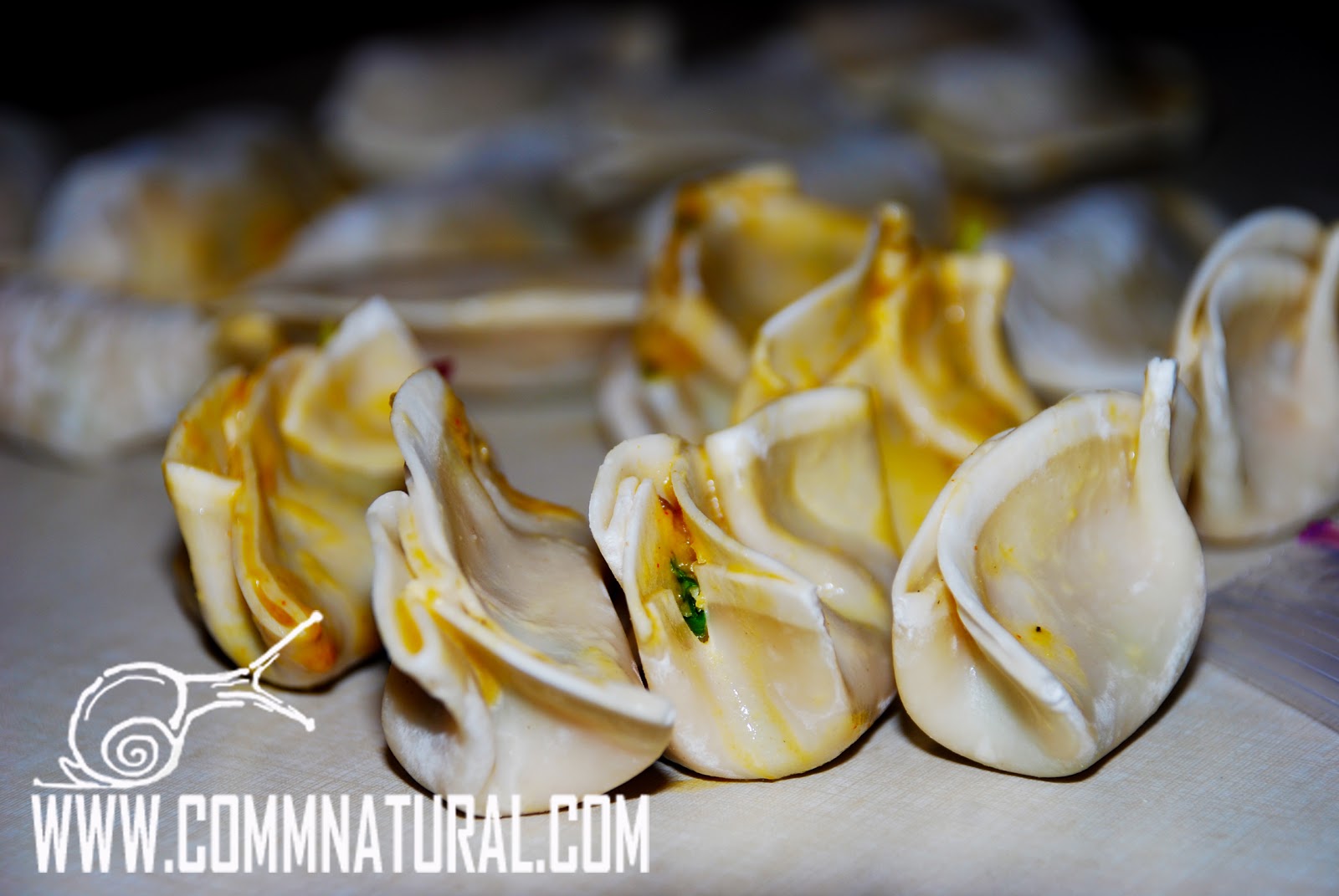 In learning more about the tradition of making and eating dumplings, I can attest to gaining a wealth of appreciation for the process, the traditions, and most certainly, the flavors. Above all, the longer I lived in Quebec City, the more I discovered and luxuriated in the numerous international cultures and cuisines which enrich the city. Growing up in a rural area in the United States' innermountain West, I was frequently astonished by the opportunities Quebec City offered for exploring and sampling global flavors.
Posted by Unknown at 2:49 PM

Email ThisBlogThis!Share to TwitterShare to FacebookShare to Pinterest
Labels: Behind the scenes of the Drawn to Quebec column, color, people, Quebec Chronicle-Telegraph, Sketchbook snapshot, tips and ideas