What comes to mind when you hear the word goat? 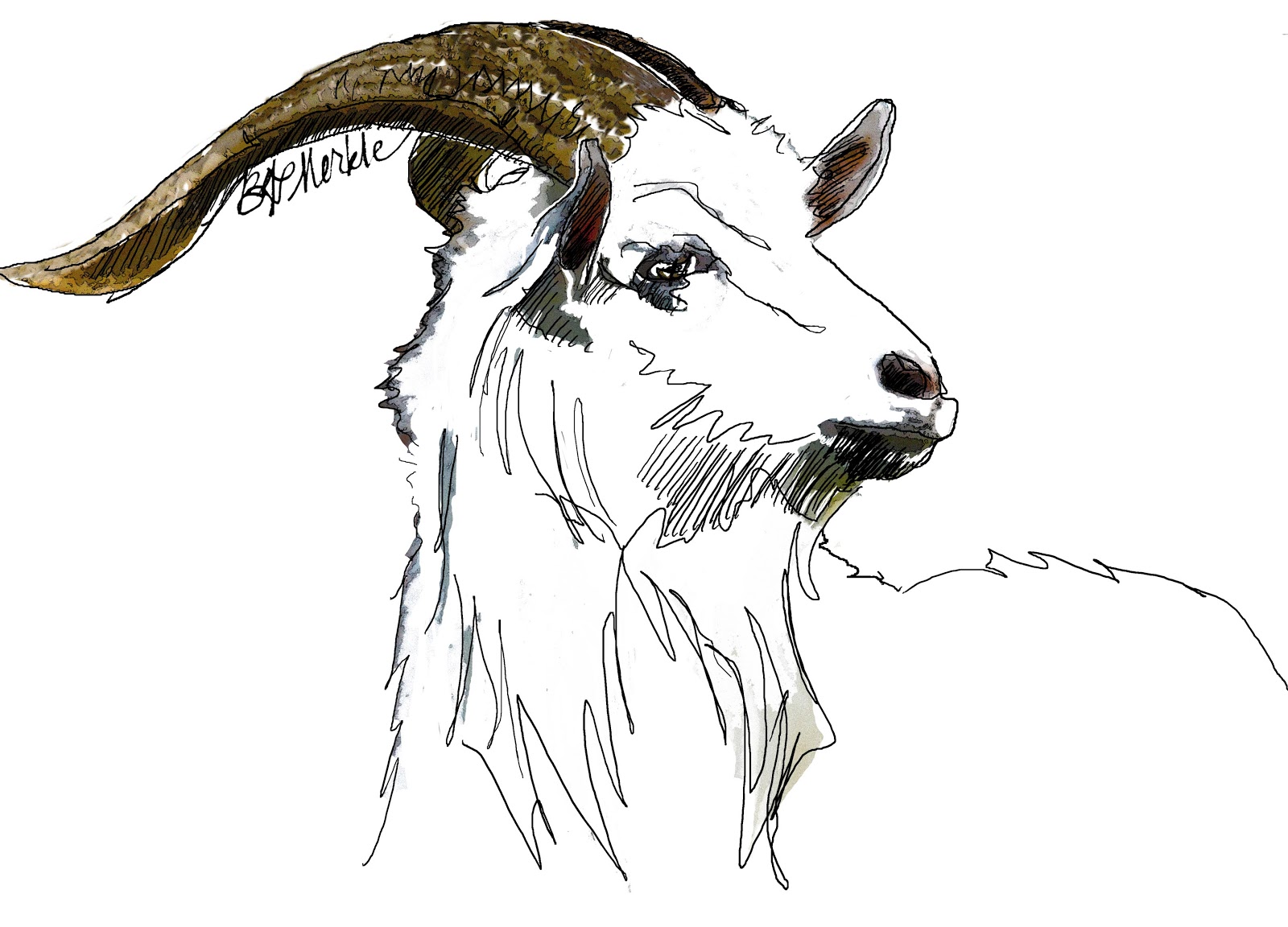 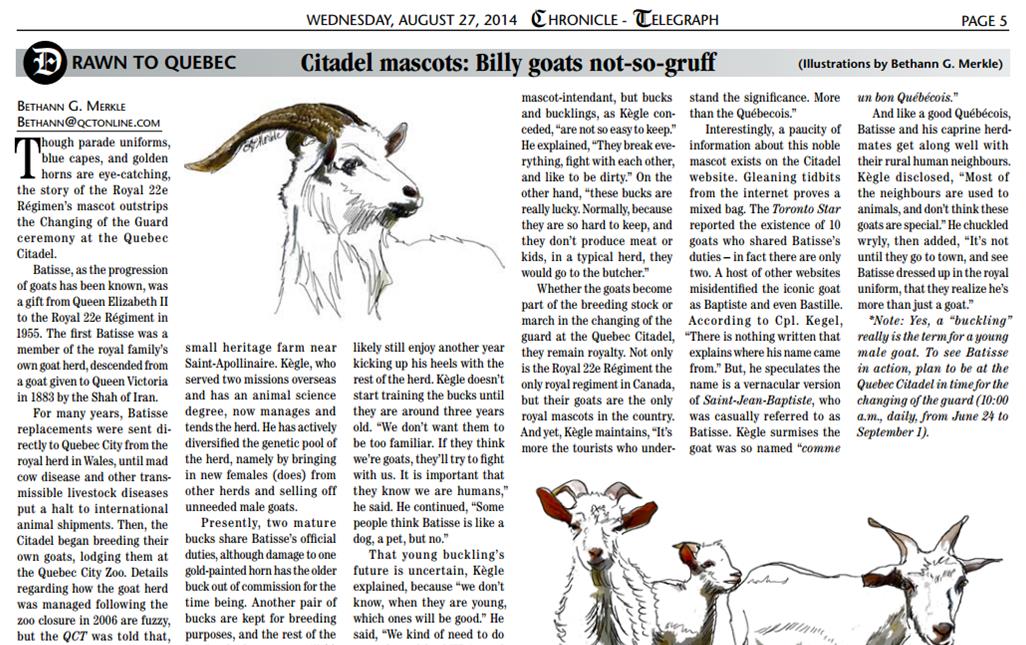 All those stereotypes aside, picture a goat all dressed up in a royal uniform, participating in the solemn Changing of the Guard.

Not to the Royal 22e Régiment, based in Quebec City's citadel. They've been sharing their parade duties with a succession of goats named Batisse for nearly 60 years. 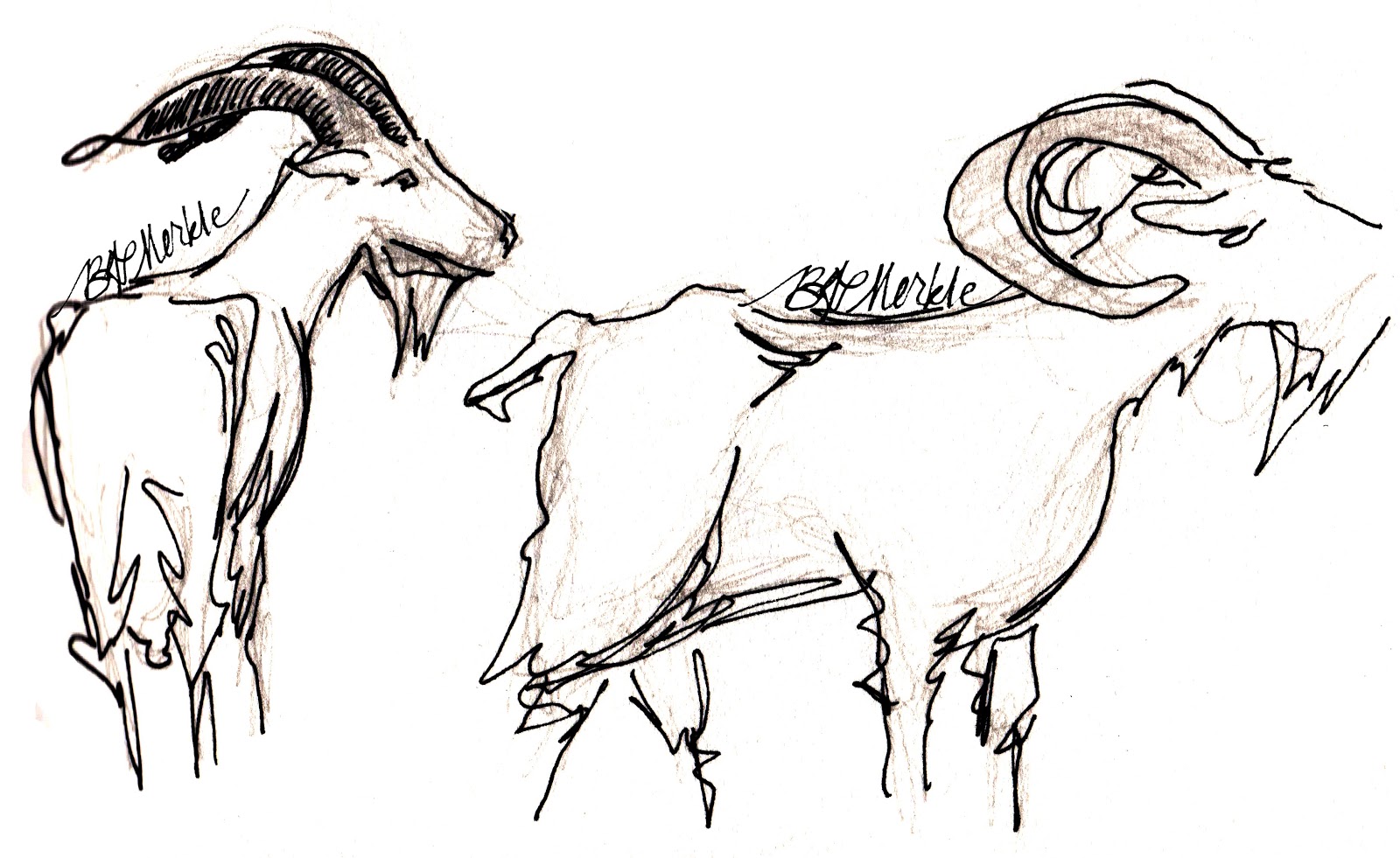 This week's column divulges all the behind-the-scenes info I gleaned from the maître-chevrier (goat master) during a visit to Batisse's bucolic home in the countryside south of Quebec City. That visit piqued my curiosity, as the goat master said the goat herd from which each generation of Batisses is born are Cashmere goats - the same kind that produce that fabulously soft wool.

A fair amount of research later, it turns out that there's no such thing as a Cashmere goat. At least not in the sense of a strict breed with inheritable traits. It turns out that any goat in the world, excluding Angora goats, has the potential to produce cashmere. All the details on this, where cashmere comes from, and why the Citadel's goats don't produce it are in a side bar to this week's column. 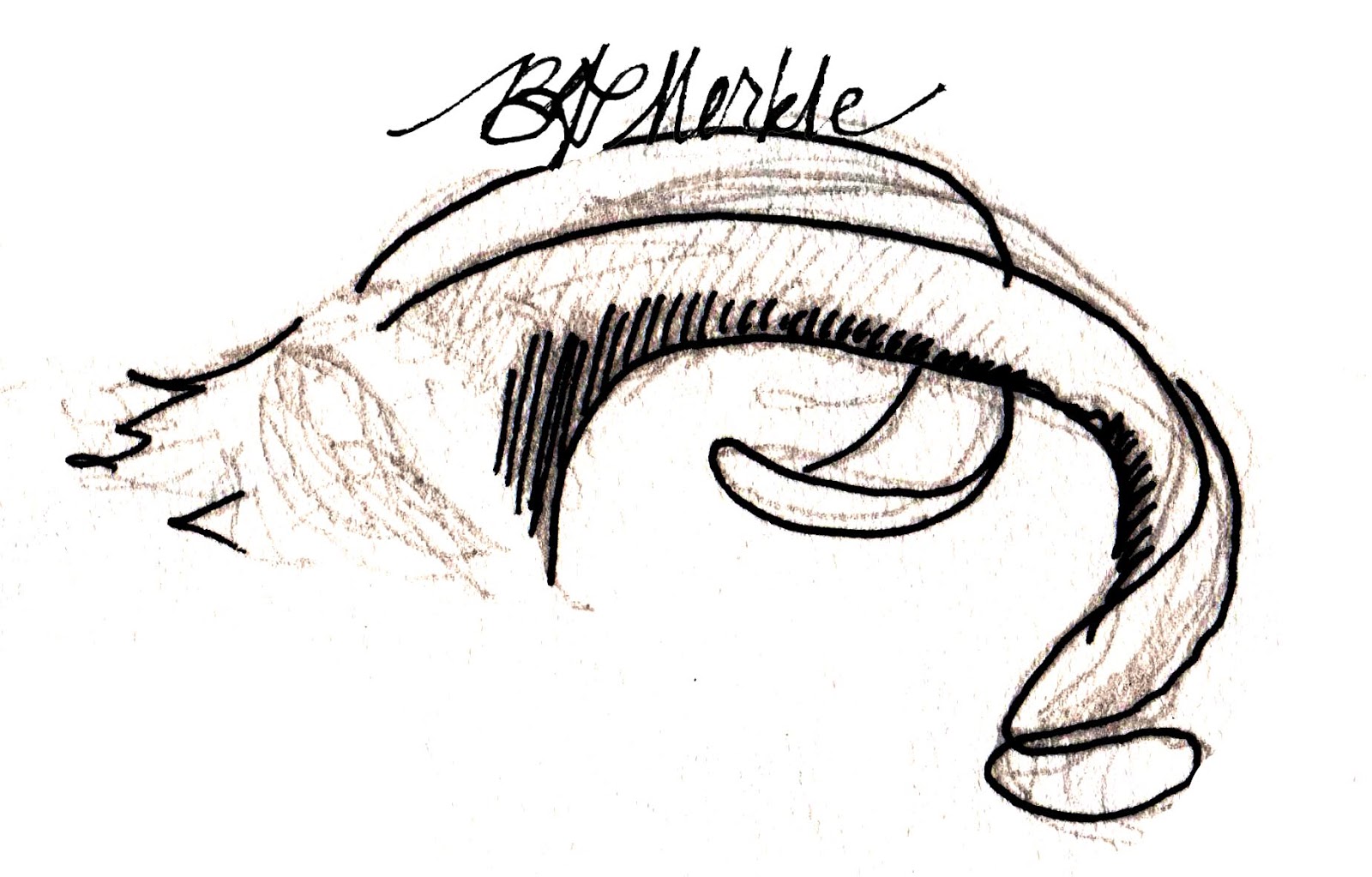 The best part about visiting Batisse was the tranquility of his small kingdom (a.k.a. heritage farm).
He shares the farm with nearly 20 fellow goats, including another Batisse; the rest of the herd is comprised of breeding stock and young goats. The farm was immaculate and charming in the late afternoon sun. The young goats (kids) and their mothers (does) were curious and willing to be photographed and sketched. And, the grown males (bucks) in their separate pens (or else they'd be dueling constantly) were a delight to draw. 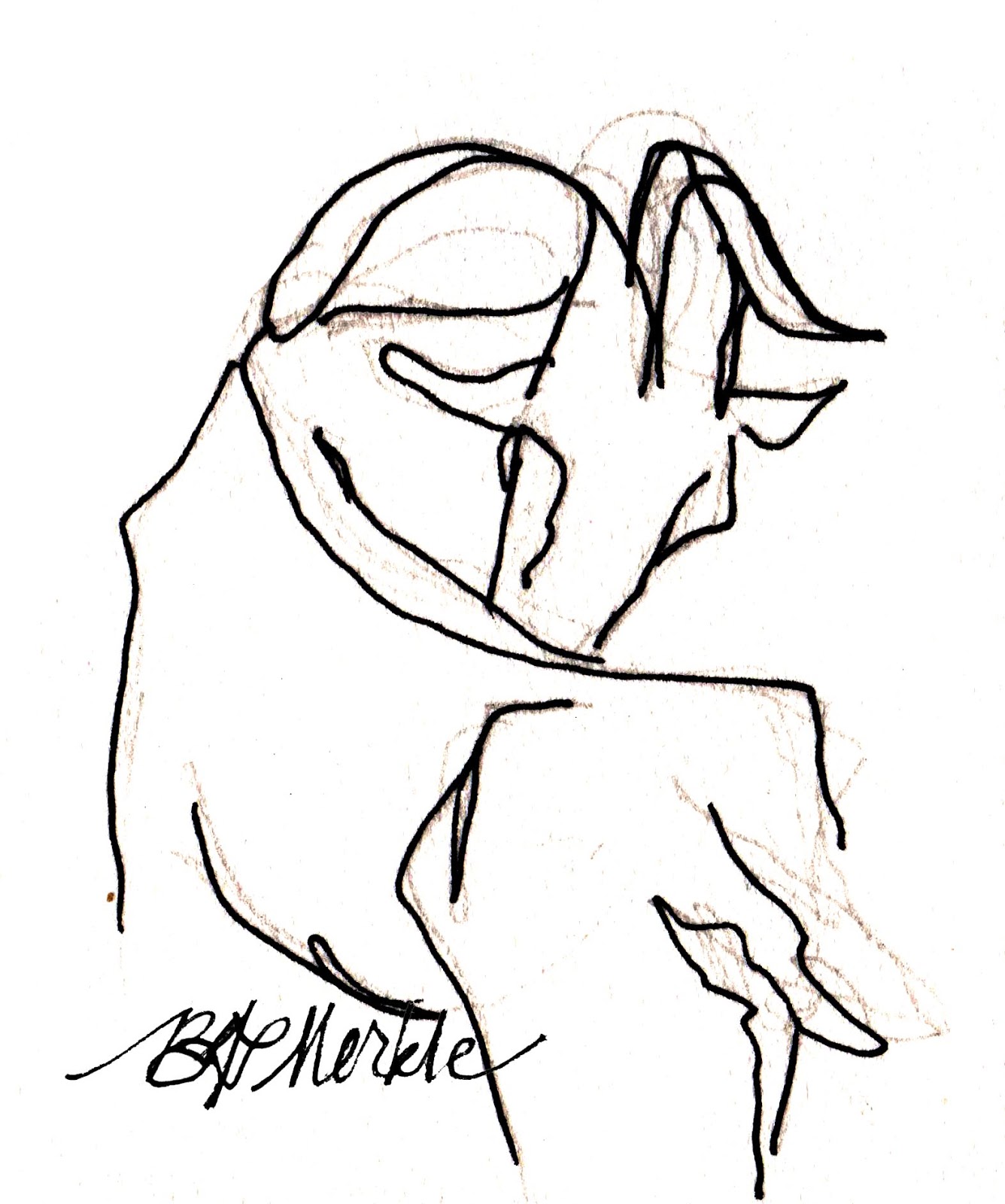 Interested in learning more about sketching what you see outdoors?

I'll be leading a nature sketching and field journal basics workshop at the Morrin Centre: