Drawn to Quebec has evolved beyond anything I could have imagined when I set up this website several years ago. At the time, I had just learned of urban sketching and had recently launched my first sketching workshop in Quebec City.

My vision for www.drawntoquebec.blogspot.com was that it would serve as a source of information and inspiration. The whole idea was to curate and share information and resources for folks like me who were looking for information (and other sketchers) in English. 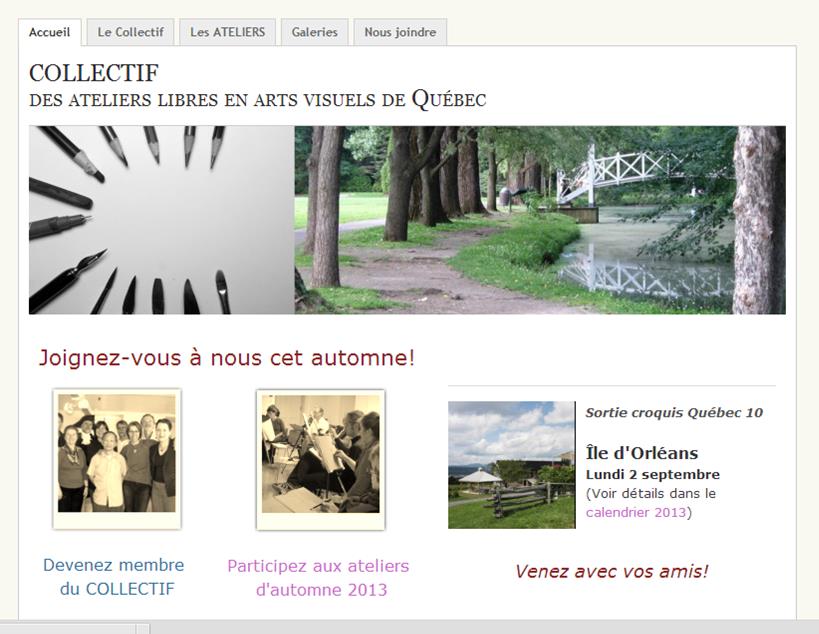 Ultimately, the website wound up serving as a bulletin board, connecting sketchers to various activities other sketchers are organizing.

But now, Drawn to Quebec has
evolved into something more. 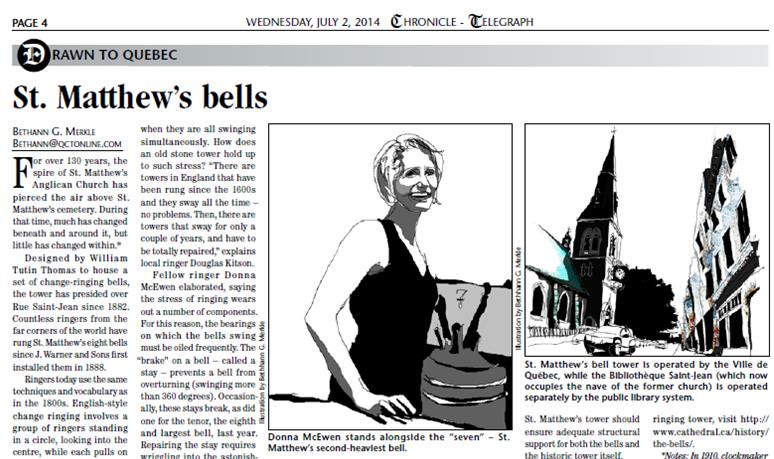 Drawn to Quebec has officially become a weekly illustrated column (by the same name) published in Quebec City's only English-language newspaper. The Quebec Chronicle-Telegraph also has the distinction of being North America's oldest newspaper, which makes publishing my drawings there even more delightful. I've been writing and photographing for the newspaper since March of 2012, and just this summer, the idea of an illustrated column took root.

In addition to the column, I will be offering a number of sketching workshops and personal lessons in the coming months, and as always, I am open to commissions and illustration projects. I have updated the Drawn to Quebec website to reflect these developments. You can expect more updates with sketches and opportunities to go sketching. And of course, I will keep posting announcements about all the other great sketchers and sketching activities of interest in la belle ville. For example, don't forget that tomorrow is a SketchCrawl at the University Laval botanical garden!

Looking forward to sketching with you sometime soon,
Bethann